The test was supposed to determine what you would be best suited for, in terms of employment, for the rest of your life. My test results indicated that my destiny was to become a secretary. I scored highest in 'clerical. My biggest problem, throughout school, was that the things they were trying to teach me tended not to be the kinds of things I was interested in. I grew up with poison gas and explosives -- with the children of people who built these things for a living. Did I give a fuck about algebra? We moved from Monterey to Pacific Grove, a quiet town nearby.

I spent my recreational hours building puppets and model planes and making homemade explosives from whatever ingredients I could find. One day, a friend said, "See that garage across the street? It's been locked for years. I wonder what's inside of there. We burrowed under the side wall. There was a pile of crates, full of fifty-caliber machine-gun bullets. We stole a bunch, removed the bullet heads with pliers, and extracted the 'gunpowder' -- only it didn't look like 'gunpowder,' it looked like little greenish-black sequins I think it was called ballistite.

It was a member of the smokeless powder family nitrocellulose -- I'd never seen any of that before. We put it in a toilet-paper tube and stuffed it into a mound of dirt in the middle of a vacant lot and lit it, using gimp for a fuse that shiny, flat plastic stuff you make key chain holders out of in summer camp.


The other thing that turned out to be rewardingly explosive was powdered Ping-Pong balls. We used to spend hours filing Ping-Pong balls into dust with a rat-tail file. I got the idea when I read about a guy who escaped from jail by making a bomb out of playing cards. The article said that the playing cards were coated with some kind of cellulose material, and the convict had scraped it all off and accumulated a plasticized dust.

The casing for the bomb was a toilet-paper roll wrapped with tar tape. He blew his way out of a jail with it, so I thought: "There's a clue here somewhere. You used to be able to buy single-shot caps at the hobby store. These were better than the ones on the little rolls because they had more powder in them and made a bigger bang. I spent hours with my X-Acto knife, cutting away the extra paper, saving the trimmed charges in a jar.

Along with this, I had another jar full of the semilethal Ping-Pong dust. One afternoon I was sitting in our garage -- an old rickety one with a dirt floor, like the place with the machine-gun bullets. It was after the Fourth of July and the gutters in our neighborhood were littered with used fireworks tubes.

I had collected a few, and was in the process of reloading one of them with my own secret formula. I had it propped between my legs, filling it with a layer of this and a layer of that, packing each layer down with the butt end of a drumstick. When I got to the layer of single-shot caps, I must have pressed too hard and the charge ignited. It blew a large crater in the dirt floor, blew the doors open, and blew me back a few feet, balls first. Why, I could have almost escaped from jail with that one. I had a friend in San Diego around who was also interested in explosives.

We had been experimenting for about a month, finally collecting a quart mayonnaise jar full of stuff that was a combination of solid rocket fuel fifty percent powdered zinc, fifty percent sulfur and stink-bomb powder. On Open House Night, we hitchhiked to school with the jar, borrowed some paper cups from the cafeteria, poured the powder into them, passed them out to our friends and started little fires all over the school while everybody's parents sat in the classrooms, reenacting their offspring's daily schedules.

The next day, I found my locker where I had stored the jar with the leftover formula wired shut. A short time later, in Miss Ivancic's English class, I received an invitation to visit the dean's office, so that I might be introduced to the fire marshal. They threw me out of school and were going to put me on probation, but my mother pleaded with the probation guy who happened to be Italian and explained that my Dad was about to be transferred out of San Diego to Lancaster -- and they let me go.

This concluded Phase One of my scientific career. Around the age of twelve or '52 I started getting interested in the drums. I guess a lot of young boys think the drums are exciting, but it wasn't my idea to be a rock and roll drummer or anything like that, because rock and roll hadn't been invented yet. I was just interested in the sounds of things a person could beat on. I started off with orchestral percussion, learning all the rudiments -- things called flams, ruffs, ratamacues and paradiddles. I had taken a summer-school group course in Monterey with a teacher named Keith McKillop.

Instead of drums, he had us practicing on wooden planks. We had to stand in front of the planks and practice the rudiments used in Scottish drumming. After that I begged my parents to get me a snare drum, which I used to practice on in the garage. When they couldn't afford to rent the snare drum anymore, I started playing on the furniture -- beating the paint off bureaus and things like that. We used to rehearse in the living room of the piano player, Stuart Congdon -- his Dad was a preacher.

I practiced on pots and pans, held between my knees like bongos. I finally talked my folks into buying a real drum set secondhand, from a guy up the street, for about fifty dollars. I didn't take delivery on the drum set until a week before our first gig.

Since I had never learned to coordinate my hands and feet, I was not very good at keeping time with the kick-drum pedal. Our fee: seven dollars -- for the whole band. On the way to the gig, I realized that I had forgotten my drumsticks my only pair , and we had to drive back across town to get them.

Eventually I was fired because they said I played the cymbals too much. It's hard to be a drummer-in-training, because there are very few apartments that are soundproof enough to practice in. Where do good drummers really come from? Rock and roll albums didn't appear in the marketplace until several years after rock itself was invented.

In the early fifties, teenagers bought 78s or 45s. 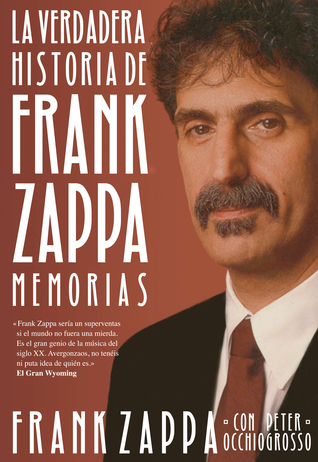 The first rock and roll album I ever saw was around -- Teenage Dance Party. Inside was a collection of songs by black doo-wop groups. Back then, my record collection consisted of five or six rhythm-and-blues RPM singles. Since I was a lower-middle-class teenager, the retail price of any kind of slowly rotating hi-fi vinyl seemed entirely out of the question.

One day I happened across an article about Sam Goody's record store in Look magazine which raved about what a wonderful merchandiser he was. The writer said that Mr. Goody could sell anything -- and as an example he mentioned that he had even managed to sell an album called Ionisation.


The article went on to say something like: "This album is nothing but drums -- it's dissonant and terrible; the worst music in the world. That's for me! I wondered where I could get my hands on a record like that, because I was living in El Cajon, California -- a little cowboy kind of town near San Diego.

There was another town just over the hill called La Mesa -- a bit more upscale they had a 'hi-fi store'. After shuffling through the rack and finding a couple of Joe Huston records, I made my way toward the cash register and happened to glance at the LP bin. I noticed a strange-looking black-and-white album cover with a guy on it who had frizzy gray hair and looked like a mad scientist. I thought it was great that a mad scientist had finally made a record, so I picked it up -- and there it was, the record with "Ionisation" on it. The record number was I'd never bought an album before, but I knew they must be expensive because mostly old people bought them.

I asked the man at the cash register how much EMS cost. I'd been searching for that record for over a year and I wasn't about to give up. He thought about it for a minute, and said, "We've been using that record to demonstrate hi-fi's with -- but nobody ever buys one when we use it. I couldn't wait to hear it. My family had a genuine lo-fi record player: a Decca. It was a little box about four inches deep, sitting on short metal legs because the speaker was on the bottom , and it had one of those clunky tonearms that you had to put a quarter on top of to hold it down. 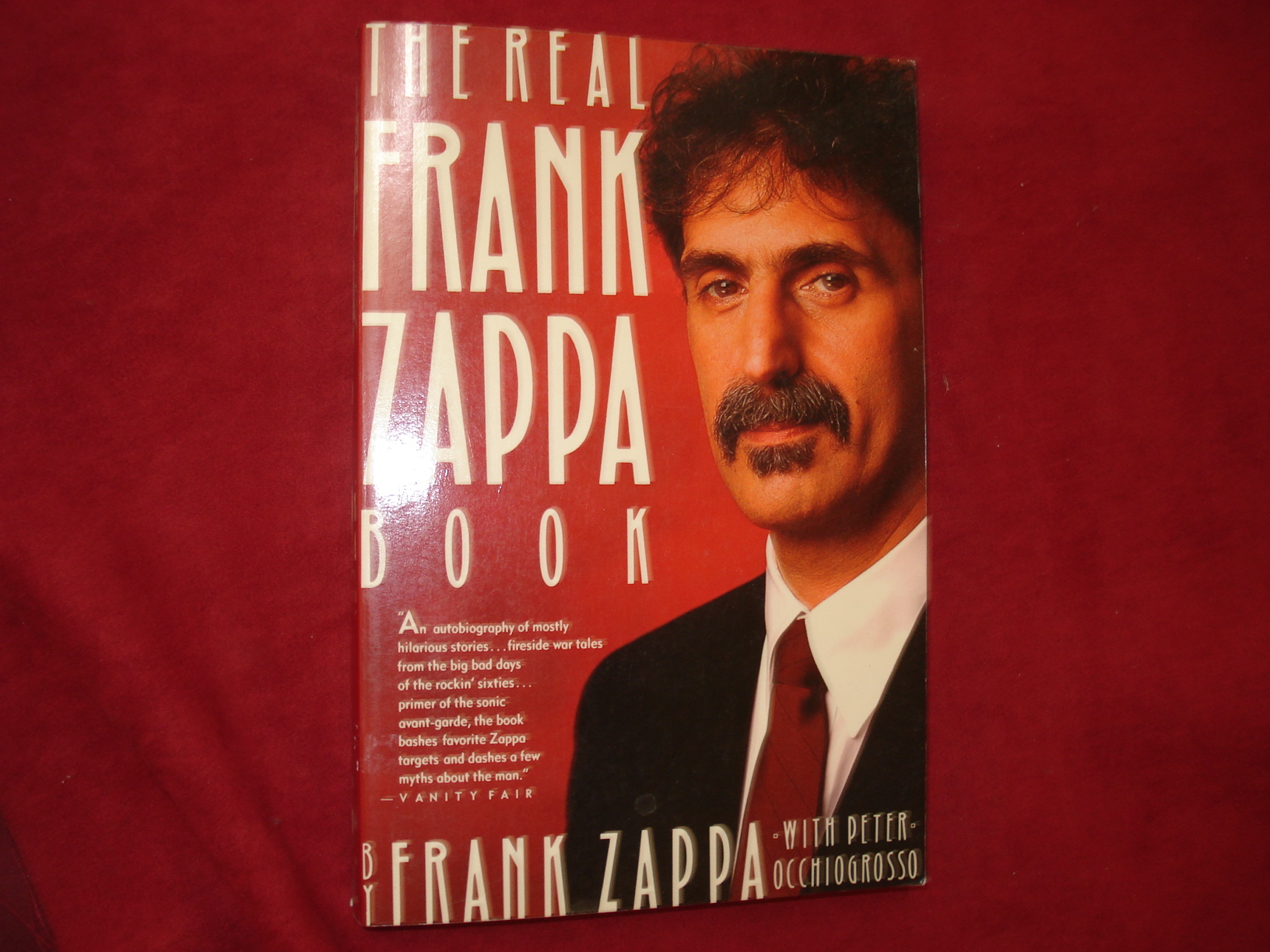 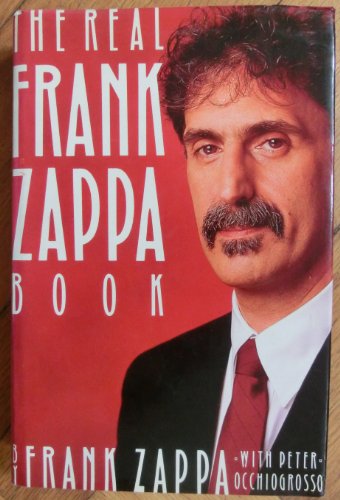 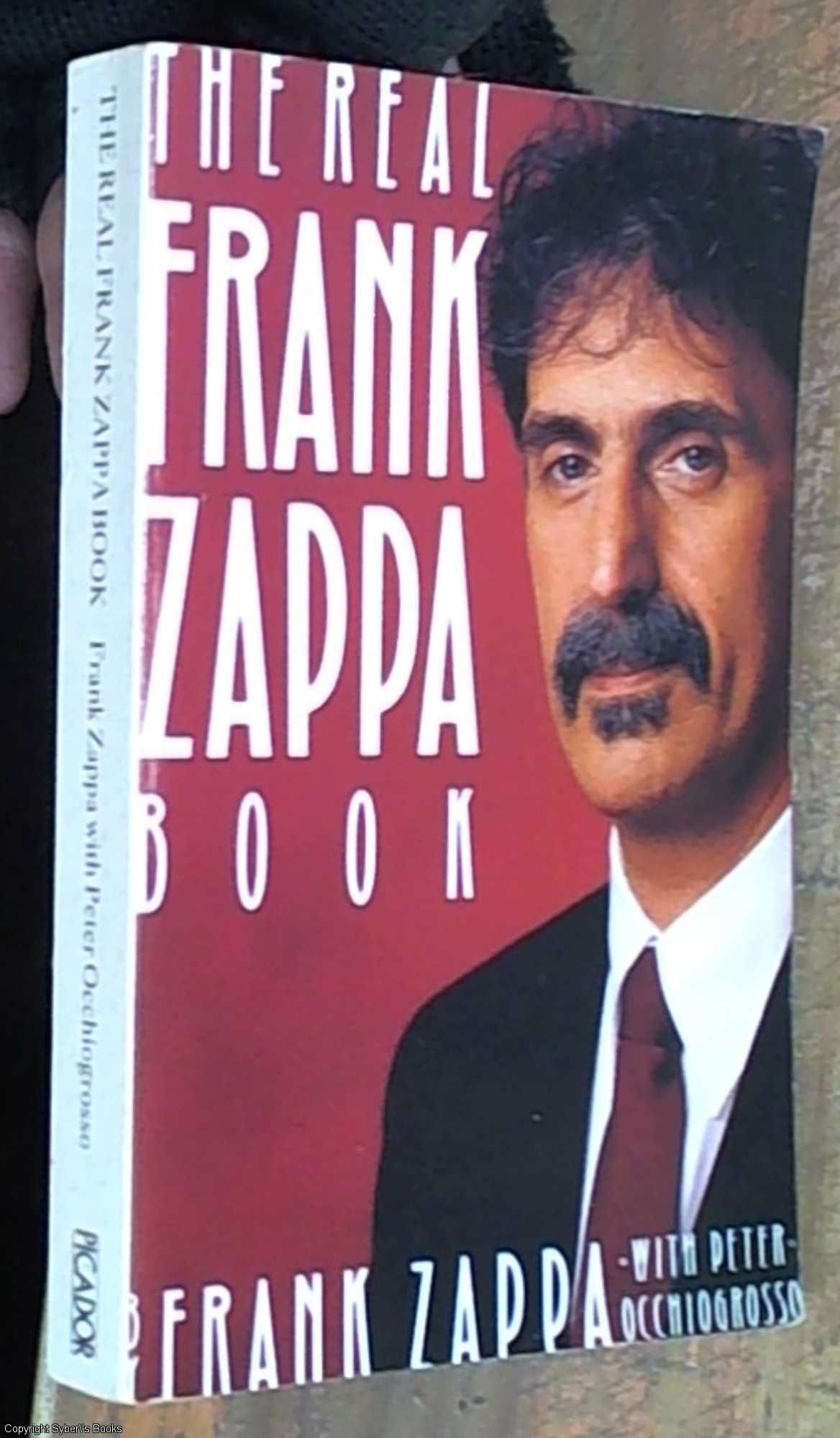