The field of organometallic chemistry has emerged over the last twenty-five years or so to become one of the most important areas of chemistry, and there are no signs of abatement in the intense current interest in the subject, particularly in terms of its proven and potential application in catalytic reactions involving hydrocarbons. Even to the well-initiated, there seems a bewildering and diverse variety of organic reactions that are promoted by palladium II salts and complexes. Such homogeneous reactions include oxidative and nonoxidative coupling of substrates such as olefins, dienes, acetylenes, and aromatics; and various isomerization, disproportionation, hydrogenation, dehydrogenation, car bonylation and decarbonylation reactions, as well as reactions involving formation of bonds between carbon and halogen, nitrogen, sulfur, and silicon.

The books by Peter M. Maitlis - The Organic Chemistry of Palladium, Volumes I, II, Academic Press, - serve to classify and identify the wide variety of reactions, and access to the vast literature is available through these volumes and more recent reviews, including those of J. 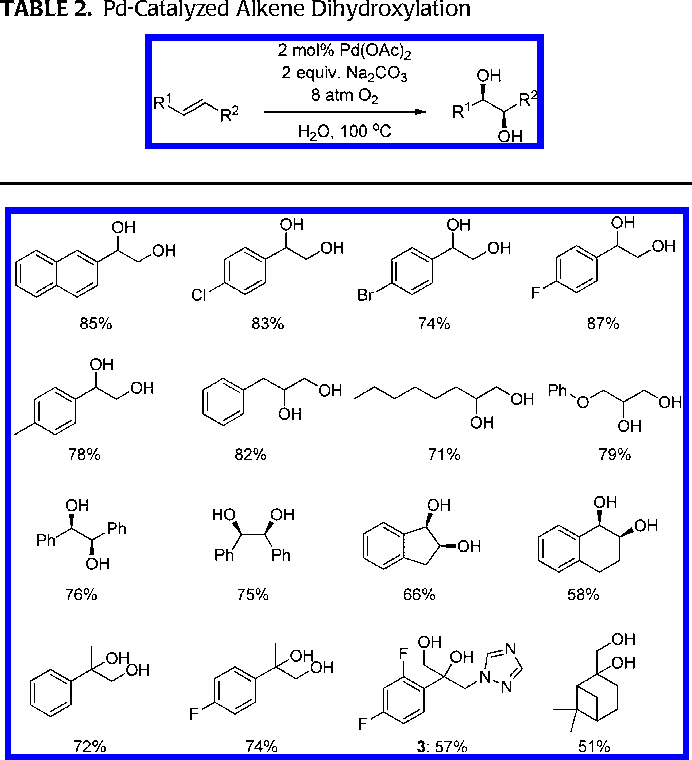 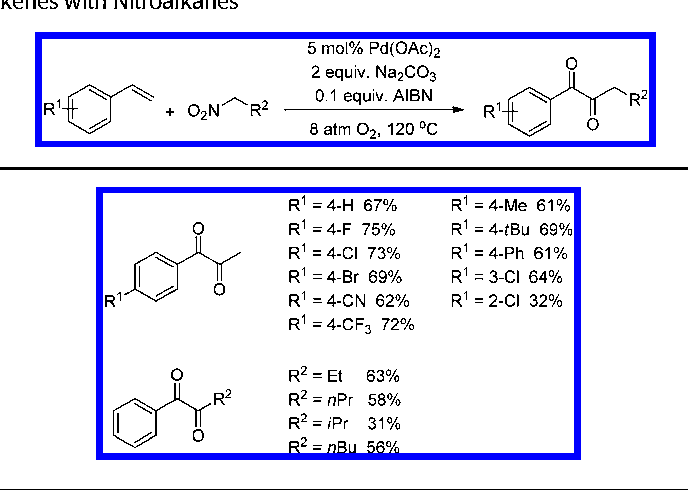