Egyptians made use of many simple machines and ideas that they invented for large and small projects. Papyrus was made from the tough and fibrous interior of a stiff, reed-like plant that grew and still grows in marshy areas along the banks of the Nile. Papyrus sheets were made into scrolls which would be filled with writing — on everything from religious texts to literature and music. The ancient Egyptians did not share their secret of how to make papyrus, though, so that they could sell it to other peoples. The city of Alexandria in ancient Egypt boasted a famous library filled with records and scrolls, but unfortunately, it was completely destroyed.

Vast amounts of knowledge — of history, literature and art — were destroyed along with the library. The writing system of the Egyptians began with pictograms dating back to BC. Pictograms were simple illustrations of the things they represented. These pictograms had their limitations, though, so over time other elements were added.

The new elements included alphabet-like characters that represented certain sounds, and various other characters. These allowed the Egyptians to write down abstract things names and ideas.

5 Future Tech Inventions You Need To See To Believe

The writing and record-keeping abilities of the ancient Egyptians were extraordinary. The ancient Egyptians are renowned for their hieroglyphics, which were a mix of alphabetic and syllabic symbols and ideograms pictures representing whole words. Both male and female Egyptians placed great importance on hygiene and their appearance.

Makeup was worn not only for appearance but also for medical, religious and cultural reasons. Eye makeup was first invented by the Egyptians around BC, and it is still in style. Ancient Egyptians combined soot with a mineral called galena to make a black ointment known as kohl.

They also made green eye makeup by combining a mineral called malachite to color the ointment. To the ancient Egyptians, the more color worn by a person, the higher the social ranking. Even the statues of gods and goddesses wore makeup. There were twelve months in each year and thirty days in each month, with five extra days added the end of the year. This calendar correlated with the flood cycle of the Nile so that the farmers were informed of the best times to plant and reap.

The year was divided into three seasons — akhet inundation , peret growth and shemu harvest. Evidence suggests that the plow was probably first used by the Egyptians around BC. The early plow was not a very effective method of farming. Around BC, the Egyptians improved it by hooking it to a team of oxen.

This new and improved ox-drawn plow made use of the power of oxen to pull the plow, and therefore was a much quicker and easier method to loosen the soil. Later on, straps were used to attach the plow to the body of the oxen, making a much more effective method. The ox-drawn plow revolutionized ancient Egyptian farming. Evidence of ancient Egyptian ink can be still seen today — thousands of years later, the ink is still either entirely or partially visible on manuscripts. They mixed soot, vegetable gum and beeswax to make black ink. To get other colors, they replaced the soot with other organic materials, such as ocher, which made red-colored ink.

The sundial was a type of clock used by the ancient Egyptians. The earliest instrument to use the sun to measure time was known as a shadow clock, which was simply a vertical stick or pillar which cast a shadow, and the time of day would be known by the length and direction of the shadow.

This was improved upon by the invention of the sundial. There were many kinds of sundials used in the ancient world, but one of the best-preserved sundials found from ancient Egypt consisted of a flat base with twelve lines projecting from a hole that held an upright wooden or metal bolt.

As sundial technology continued to be improved, the ancient Egyptians were even able to tell which were the longest and shortest days of the year. The water clock enabled the Egyptians to read the time at night. It was made from a stone vessel shaped like an inverted cone, that had a tiny hole at the bottom to allow the water to drip. The water dripped from the hole at an almost constant rate.

Along the inside of the vessel, columns of equally spaced markings allowed a person to tell what the hour was by the level of the water. There were twelve of these columns of markings, one for each month.


Priests used these water clocks to determine the times to perform nightly rites and rituals at the temple. To keep their heads free from pests, ancient Egyptians shaved their heads bald during the hot summers. However, since baldness was not regarded as aesthetically pleasing, they invented wigs. The wigs also protected their heads from the sun.

Both men and women wore wigs, except priests who may not have felt they needed them and laborers who may not have been able to afford them, or may have felt they were too hot. Ancient Egyptian wigs were made of human hair, sometimes with plant fiber or sheep wool added to increase volume. The discovery of an easily portable substance to write on is almost as old as writing itself.

Around BC, in Egypt , people begin making a flexible smooth surface, which will accept and retain ink without blur or smudge. It is known by the name of the aquatic plant which provides the structure - papyrus. It will remain in regular use longer than any other material in the history of written documents.

The papyrus is a form of rush which grows by the Nile. To make a scroll, strips are cut down the length of the plant. The broader ones are laid side by side to form a rectangle, and others are then laid across at right angles. By a process of wetting and pressure, sometimes with added adhesive, the two layers bind. They are then hammered flat and dried in the sun, after which the upper side with the broader strips is polished smooth with a piece of ivory or a shell. Up to twenty of the rectangles can be pasted together at their short ends, to be rolled up and sold in the form of a scroll.

Almost every 'book' in the ancient civilizations of Egypt, Greece and Rome spanning a period of more than years is a papyrus scroll of this type.

The material has been one of the most important elements in the history of writing. See Alexandria - a papyrus library. An indigenous plant in China, the bamboo, proves as convenient a writing material as papyrus in Egypt. Chinese characters at this early period are written in vertical columns, so a thin strip of bamboo is ideal for a single column. To create a longer document, two lines of thread link each bamboo strip to its neighbour.

The modern Chinese character for a book evolves from a pictogram of bamboo strips threaded together. Bamboo books survive from as early as about BC. The records indicate that they were in use at least years earlier, in the Shang dynasty. Wax, leaves and wood: from the 5th century BC. In many parts of the ancient world people carry renewable notebooks.

They are small tablets with a waxed surface. After being written on, the wax can be warmed and smoothed over for use on another occasion. Scribes, in all civilizations, are adept at making use of local materials. Palm trees provide the leaves of documents in parts of India. The earliest known Buddhist texts are on strips of birch bark. When the Romans are in Britain, far from their usual supplies of papyrus, they make thin veneer-like tablets from English trees for their correspondence.

Many have been found in the region of Hadrian's Wall, including a Birthday invitation from a woman to her sister. Pergamum and parchment: 2nd century BC.

During the 2nd century BC people in the region of the Mediterranean begin using a much more expensive alternative to papyrus. The substance is parchment the word derives from a variation of Pergamum. It is a form of leather. Ordinary leather has occasionally been used for these purposes since about BC, but only one side can be written on. With parchment both sides are treated and rubbed until smooth, to form a flexible double surface.

It is not until much later, in the second century AD, that parchment becomes a serious rival to papyrus. But from the 4th until the 15th centuries it is the standard writing surface of medieval European scribes. It is the material used in all the famous illuminated manuscripts produced in the monasteries. For the most expensive books a softer and finer version is often used, known as vellum and made from the hides of young or sometimes unborn calves, kids and lambs. 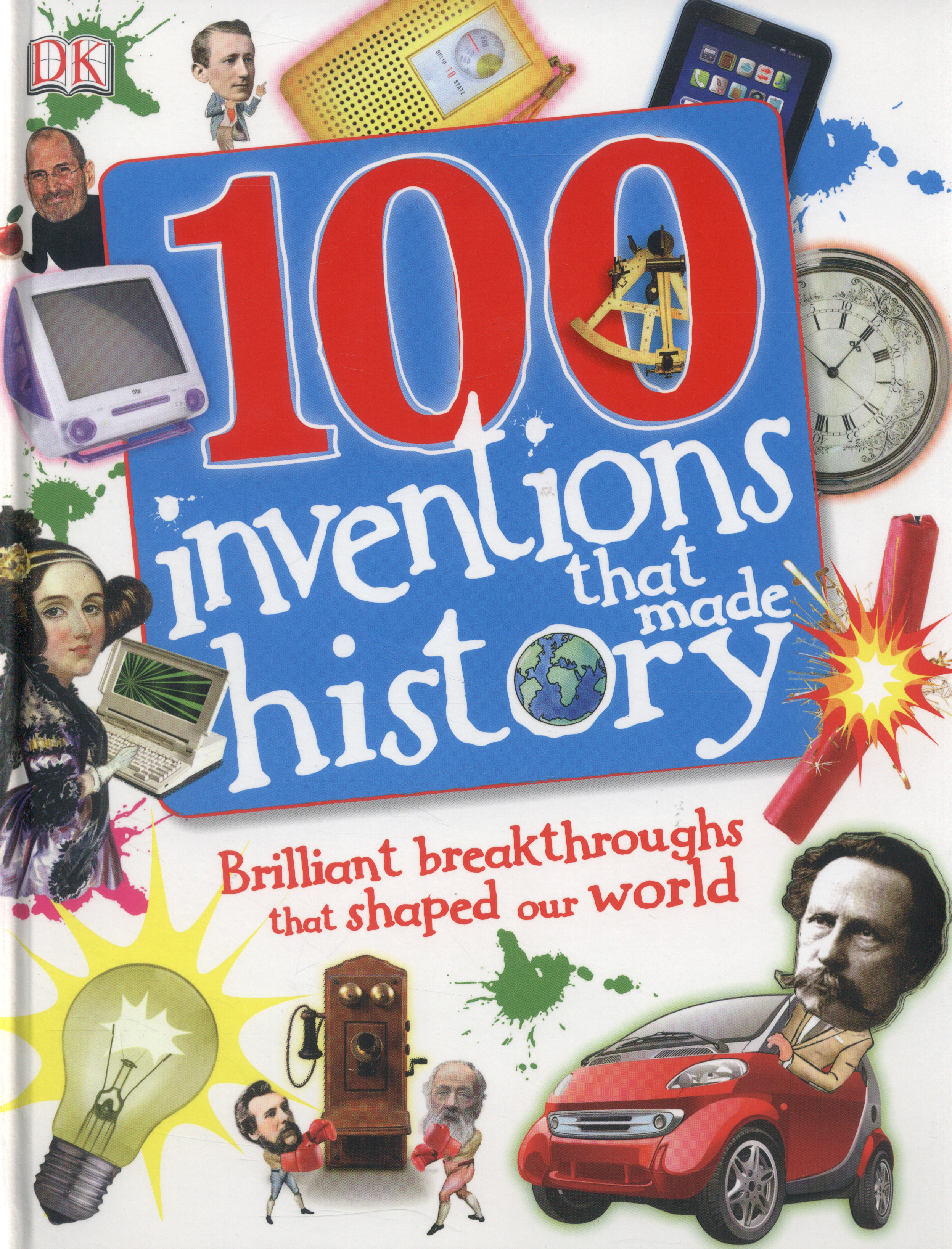 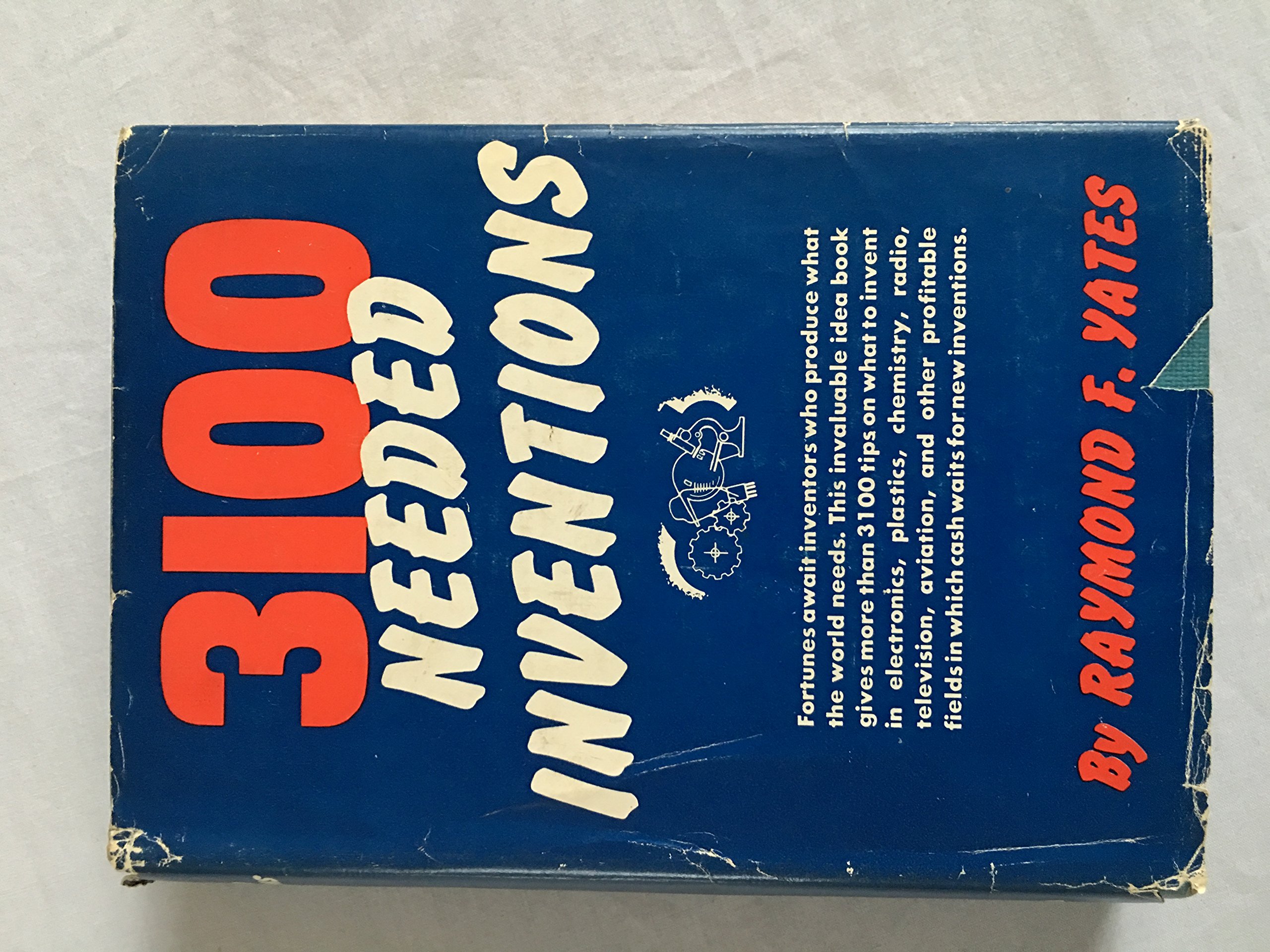 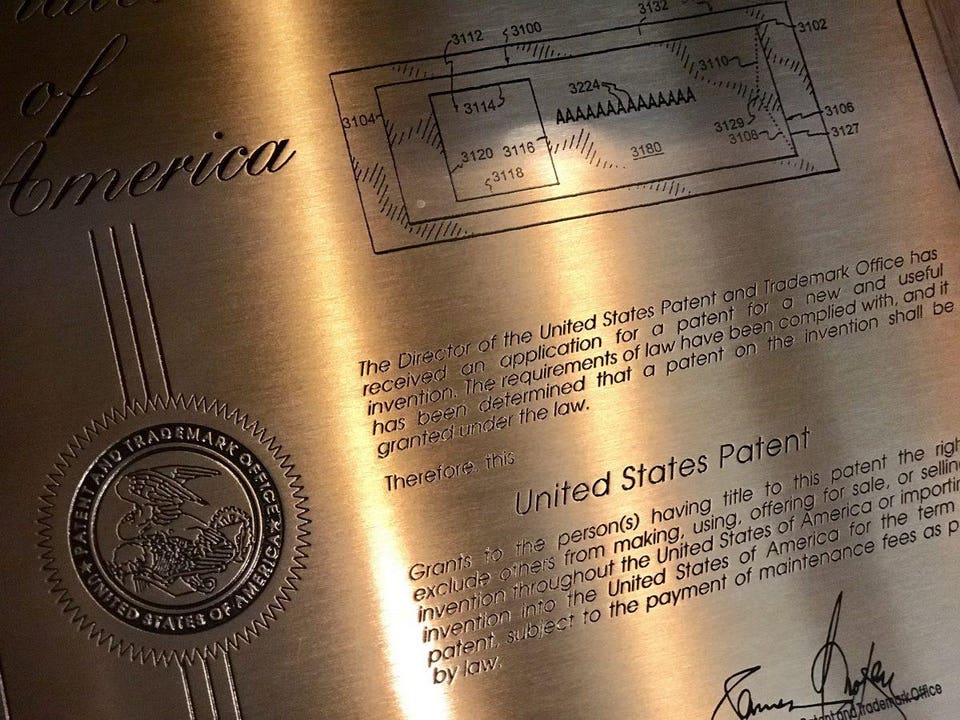 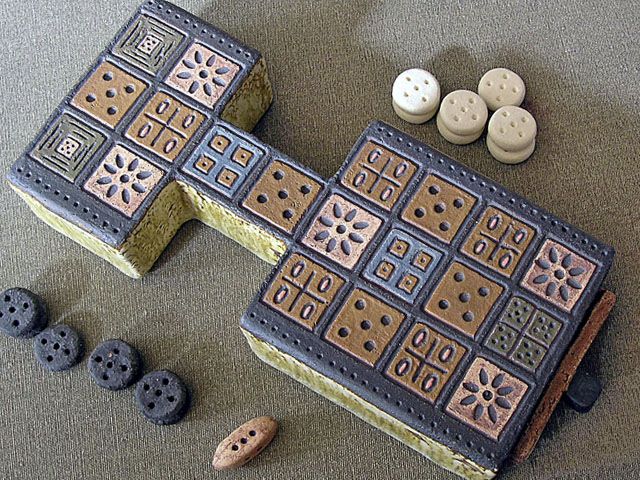